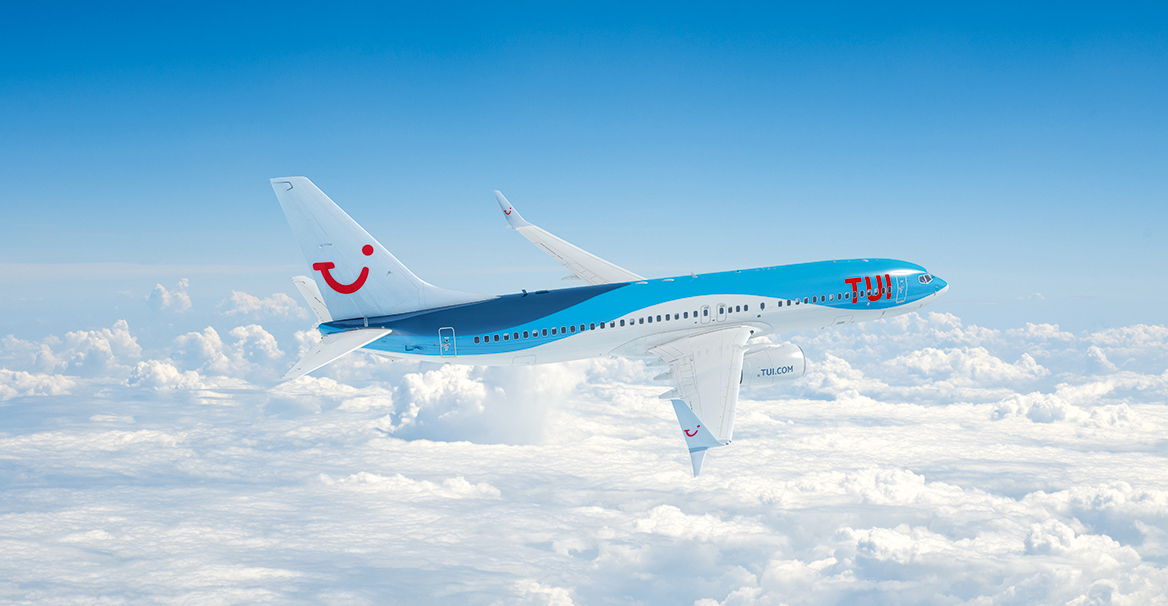 The world's largest charter airline, TUI UK (formally Thomson Airways) (BY) was founded in 1962. It operates from 17 bases across the United Kingdom and Ireland. The airline flies to more than 95 destinations, including 20 within the United Kingdom. International destinations include cities in Europe, Africa, Asia, North America, Central America and the Caribbean. TUI UK has a fleet of 60 planes: 33 Boeing 737-800s, 14 Boeing 757-200s, four Boeing 767-300ERs and nine Boeing 787-8s. Planes are configured with either two cabins (Premium Economy Class and Economy Class) or just a single Economy Class cabin. On some flights, passengers have the option of purchasing seats with extra legroom.